You are here News

A reception was held in the New Common Room on Friday 12th September to mark the retirement of Professor Ray Fuller from the School of Psychology.

Having joined the staff of the then fledgling Department of Psychology in 1968, Ray’s contribution to Psychology has been immense both in College and externally, not least through his contribution to the Psychological Society of Ireland, of which he is a past President, and as Head of Department. He was nominated (by his students) for the Provost’s Teaching Award (2002/2003), which recognised Ray’s enormous contribution to the development of teaching and his legendary skill as a teacher. He is the longest serving tutor in college, a tireless advocate and exemplary exponent of the tutorial system. His long involvement both with the Trinity Access Programmes and as a judge in the Young Scientist Competition testify to his active concern with potential students at all levels.

He has researched a wide range of socially important topics, including the behavioural effects of smoking, driver behaviour, safety in aviation, humour and dyslexia. The major impact of his research will undoubtedly be in the area of driver behaviour and safety, where as a leading international theoretician he has influenced a whole generation of driver behaviour researchers. He has contributed both to European policy and, as Chair of the Road Safety Authority policy advisory group, to the long awaited development of evidence-based road transport safety policy in Ireland

Ray has always been fit and active and has been a familiar figure speeding effortlessly around College park at lunchtime. Currently Vice-chairman of DUCAC, he has many friends in the College running and sports community.

All of us who study or work in College have benefited, directly or indirectly, from his benign influence in College over forty years. He will be sorely missed by his colleagues, students and friends in the School and in the wider College community. 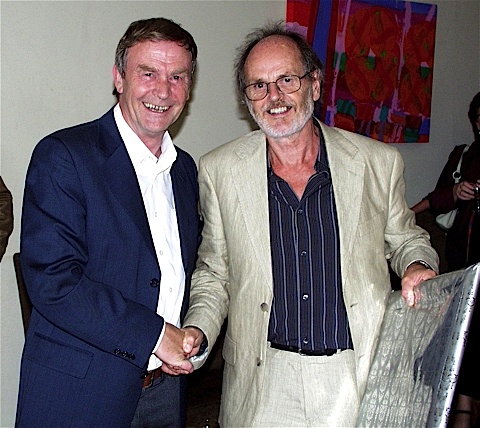 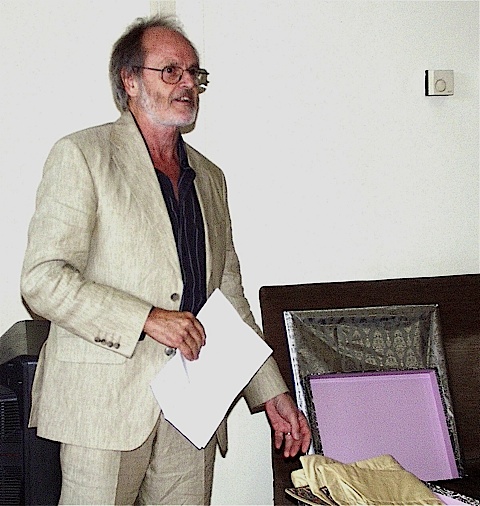 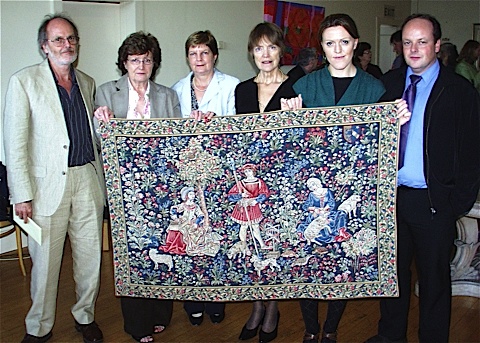