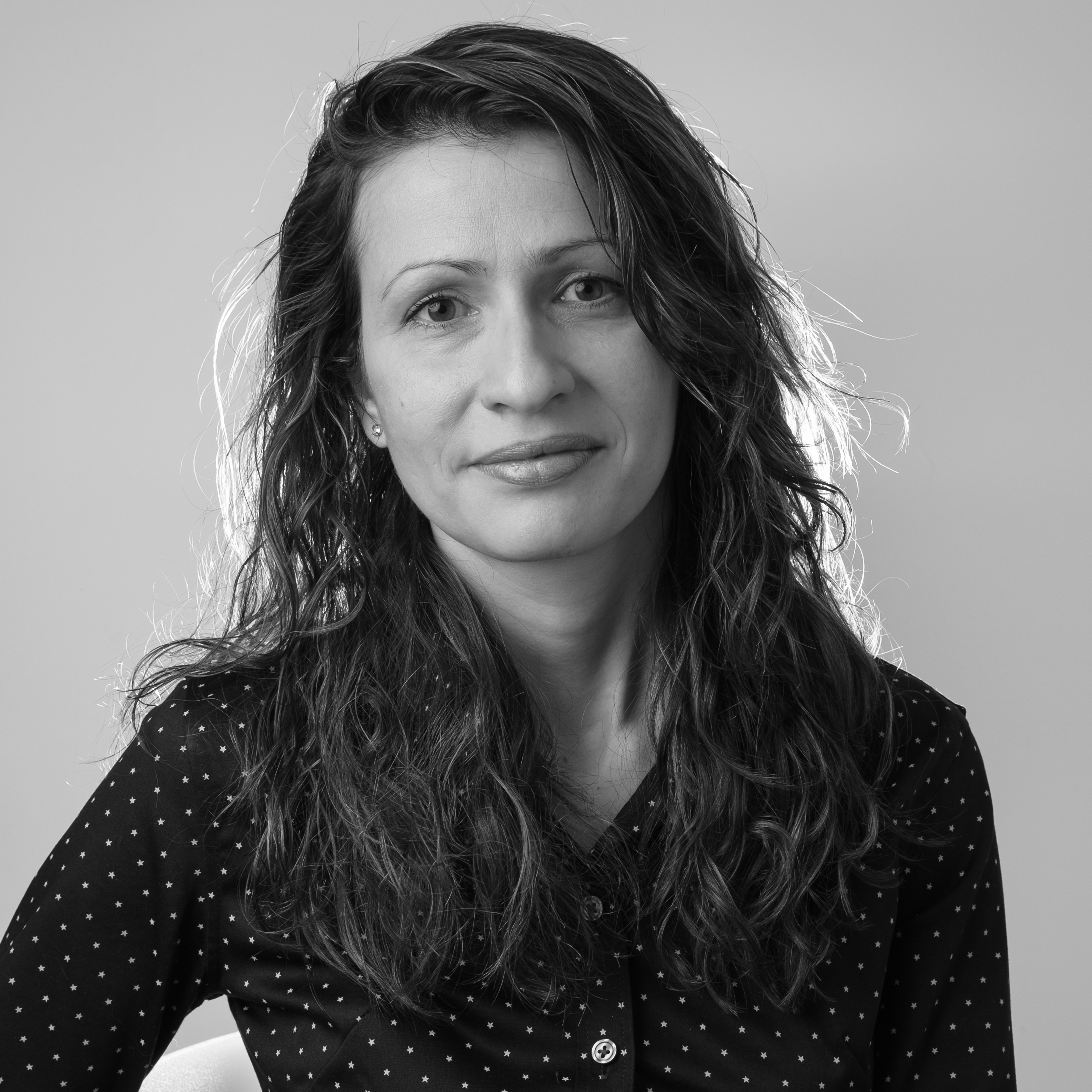 Lorina Naci is an Assistant Professor at the School of Psychology, Trinity College Dublin. She received her PhD from the University of Cambridge as a Cooke Fellow in 2011. In 2017, she received the L’Oréal – UNESCO International Rising Talent Award. Professor Naci is member of the Governing Board of the Global Brain Health Institute. She has one young son and enjoys gardening and hiking in her spare time.

Rahul Sambaraju is an Assistant Professor in Psychology. He joined the School of Psychology at Trinity in February 2018. He is one of the Athena SWAN champions for the School. His research primarily deals with the social psychology of exclusion and injustice..

Ciara Mahon is the PhD representative on the Athena Swan Committee. Ciara is a Health Psychology PhD student and is investigating the effects of social media on body image and wellbeing in youths. Ciara is a strong advocate for gender equality and is excited to be involved in efforts to promote equality within the school.

Clare is an Ussher Assistant Professor of Functional Neuroimaging who has been leading a research group at TCD since 2015, after ~10 years at New York University School of Medicine. She is a full-time working mother of two young boys (both younger than 7 years) and is a strong advocate of equality and diversity in science, academia, and beyond. Clare is a College Tutor and FAHSS representative on College Council.

David Hevey is an Associate Professor in Research Methodology and Statistics. He is currently Head of the School of Psychology and has been on the assessment team from the beginning of the process as part of his commitment to equality, inclusion and diversity within the School. David is 0.8 FTE and has been with the School since 2002. He is married and a caregiver to a mother with chronic illnesses.

Elaine is a Research Fellow at the Trinity College Institute of Neuroscience and School of Psychology. She returned to Ireland in 2017 after completing her PhD in the US and a postdoc in Australia. She is the mother of two young girls.

Erin is the Global Officer within the School of Psychology. Her role is split with the School of Social Work and Social Policy and works in conjunction with the Global Relations Office. Originally from Ohio, Erin has been living and working in Dublin since 2016.

Fiona is Professor of Experimental Psychology. She leads an active research group, supported by highly talented researchers from diverse gender, cultural and ethnic backgrounds and is an advocate for equality in STEM. Fiona spent part of her career abroad and has been exposed to various practices across international academic institutions that support equality: she has directly witnessed the consequent benefits of improved equality and increased diversity on academia.

Karen works in administration with the Doctorate in Counselling and Psychology team in the School of Psychology and particularly enjoys engaging with students. Karen is only a recent recruit to Trinity College – before that, Karen worked in documentaries and film both here and abroad. Karen is married and has a 12 year-old son.

Lorraine Swords is an Assistant Professor in child and adolescent psychology and board member of the Trinity Research in Childhood Centre. Along with her collaborators and postgraduate students, she researches, presents and publishes on topics relating to children's health and wellbeing. She is a mother to two young boys and strives to maintain a good work-life balance.

Martin is the Administrative Manager in the School and joined in 2018. Martin has worked in a variety of educational environments where an understanding of culture, inclusion, diversity and equality have been at centre of staff and student experience. He is married with two children aged 3 and 11 months.

Michael is married with three daughters. In a household dominated by women gender equality is an issue that is never far from the surface. From a research perspective, Michael is interested in measuring and explaining prejudice in its many manifestations. He joined the SAT at the end of 2018.

Redmond O’Connell is Associate Professor in the School of Psychology and a full-time working father of two young children. Through his roles as a principal investigator, college tutor and director of research, Redmond had developed a strong understanding of college systems and supports and enjoys regular interactions with students and staff at all career stages.

Ruth is the Professor of Cognitive Science, specializing in reasoning and imagination. She is the former Vice Provost of Trinity College Dublin, and former Head of the School of Psychology.

Originally from the West of Ireland, Shane is Professor of Experimental Brain Research in the School of Psychology. He strives to create a diverse research group. He has graduated 23 PhD students (11F, 12M) and supervised 15 postdoctoral fellows (7F; 8M); these are of diverse backgrounds, and from 17 different countries (including several from low and middle-income countries). He likes walking (alone, or with friends and family) in his spare time.